A few weeks ago I wrote about generating data driven mapping applications straight out of Excel, with no javaScript required (by you anyway). It has generated quite a bit of interest on the ramblings web site.
I wondered if I could take the idea a little further and do the same thing using google Earth as the provider. I’ve just released that today. You can download the workbook – googleMapping.xlsm, but here are a couple of links to the generated applications.

The only difference when generating the application from Excel is to choose the provider. 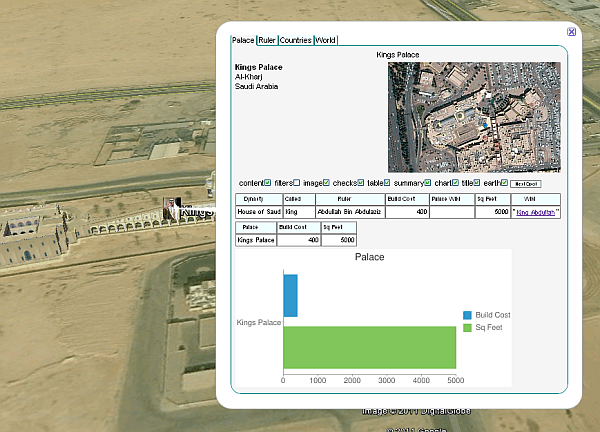 The Earth version gives the opportunity to fly between locations, and looks beautiful.
Google Earth Version. 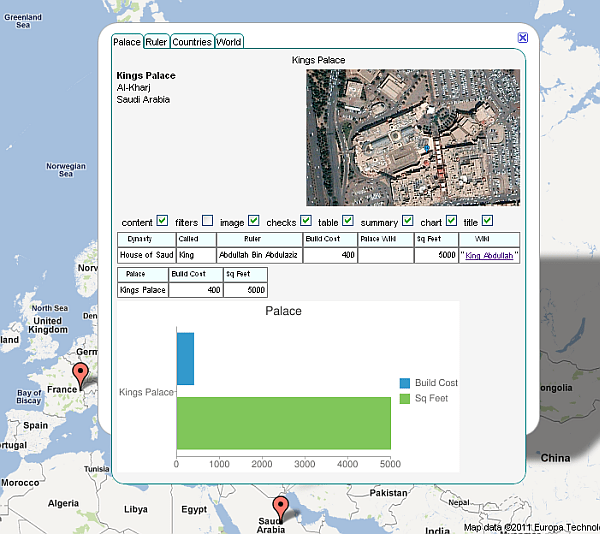 Here’s the map version
Google Maps Version.
Take a look at the detail behind this on the ramblings site. or ask questions on our forum.
Bruce
About brucemcp 223 Articles
I am a Google Developer Expert and decided to investigate Google Apps Script in my spare time. The more I investigated the more content I created so this site is extremely rich. Now, in 2019, a lot of things have disappeared or don’t work anymore due to Google having retired some stuff. I am however leaving things as is and where I came across some deprecated stuff, I have indicated it. I decided to write a book about it and to also create videos to teach developers who want to learn Google Apps Script. If you find the material contained in this site useful, you can support me by buying my books and or videos.
Twitter