I covered how to handle the somewhat more complex OAUTH2 authorization flow for the Twitter v2 API (OAuth 2.0 Authorization Code Flow with PKCE) using my Goa library in this article.

The purpose of that flow is to use the Twitter API (or in my case the SuperFetch plugin – Twitter client for Apps Script) to access a twitter account on behalf of someone who goes through a consent dialog to allow you do so.

There is a rather more straighforward way which supports most of the searching and getting requests you might need without bothering with the consent dialog. Twitter call it the ‘App only’ flow, and instead of the usual authorization code grant flow, it uses instead a credentials grant.

Goa supports this type of flow too, so I’ll show you how to set it up and use it in this article.

It’s possible that some users of SuperFetch plugin – Twitter client for Apps Script may want to simply access public twitter data. The difference in results between the 2 flows is that the results using the App only flow return all publicly visible data, whereas the regular flow that needs user consent returns Twitter data as the user would experience it on the twitter client. Of course you can’t post with the App only flow, but you can access many of the public readonly endpoints.

Some endpoints only work with the App only flow (eg. counts) which seems odd, but even stranger – and this does sound like a design flaw, you can access some public data with the App only that you can’t with the user flow (eg the tweets of people who have blocked you).  It seems that you could actually easily write a client for people to get to the tweets of those that have blocked them.

Is App only authentication right for you?

You can choose between OAuth2 user and App flows. This article covers the App flow, whereas Apps Script Oauth2 – a Goa Library refresher covers User flow. Both are handled by Goa and once the initial setup for user consent is over, there’s no difference in complication.

Personally, I would almost always use User flow –

Aside from protecting user data, you also need to protect against misuse of your rate limits and caps by someone who might have got hold of your App flow bearer token.

However, for quick and trivial queries, the App flow’s simplicity of set up might outweigh these concerns. You can always use the Twitter API to revoke any token you create.

Preparation for App only auth

You’ll need the cGoa library added to your script – details at the end.

Go to twitter developer console and create an app (or use an existing one if you already have one). If you’ve already created OAuth2 credentials, you would have done that in the bottom section.  For this kind of auth, you’ll need to generate consumer keys in the top sections.

Go ahead and do that and save the keys somewhere for a moment. 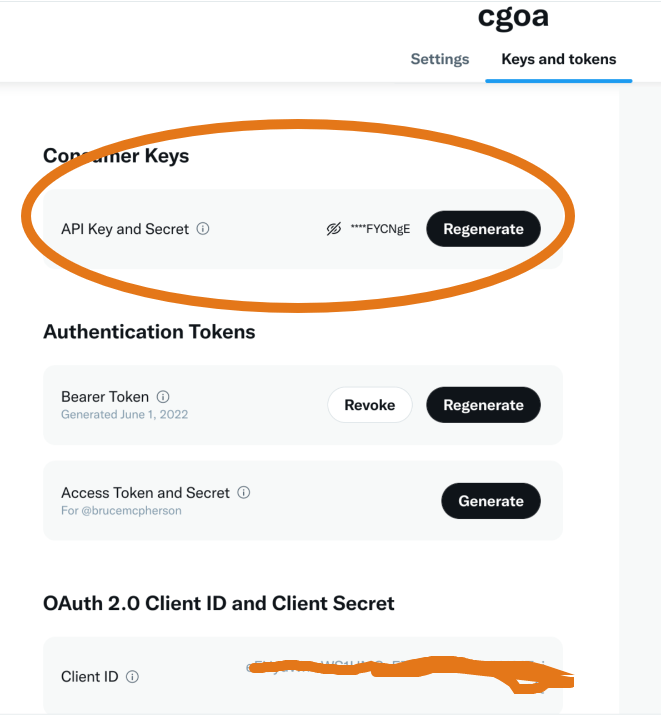 Setting up the credentials in Apps Script

Now we’ll go over to your Script, and set up the client id and secret in a property store. Which property store to use depends on the scenarios your use case will support, but since this is an App only flow (not user specific), you may as well just use the ScriptProperties Cache.

create and run a once off script

setting up apps script one off initializer

Run the script – you won’t need it again so when you’re finished testing, delete it from your script so as not to accidentially expose these credentials.

Get your token and use it 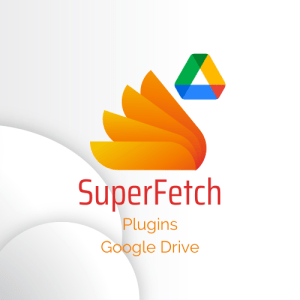 Drv is a SuperFetch plugin to access the Google Drive API. SuperFetch is a proxy for UrlFetchApp with additional features ...
Read More 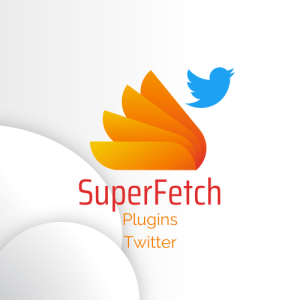 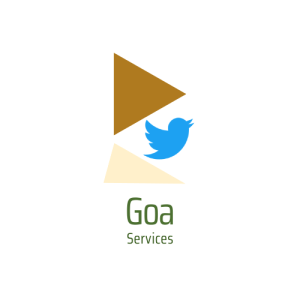 OAuth2 and Twitter API – App only flow for Apps Script

SuperFetch plugin – Twitter client for Apps Script – Search and Get 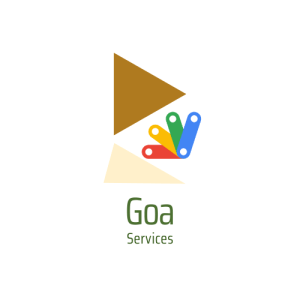 Motivation Goa is a library to support OAuth2 for Apps Script connecting to a variety of services, using a variety ...
Read More

It's been a few years since I first created the Goa library. Initially it was mainly to provide OAuth2 authorization ...
Read More 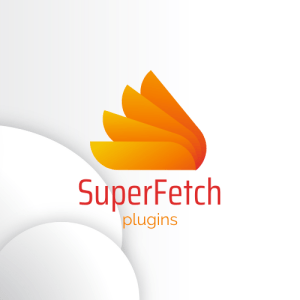 Frb is a SuperFetch plugin to easily access a Firebase Real time database. SuperFetch is a proxy for UrlFetchApp with ...
Read More

SuperFetch is a proxy for UrlFetchApp with additional features - see SuperFetch - a proxy enhancement to Apps Script UrlFetch for ...
Read More

I've written a few articles about JavaScript proxying on here, and I'm a big fan. I also use a lot ...
Read More